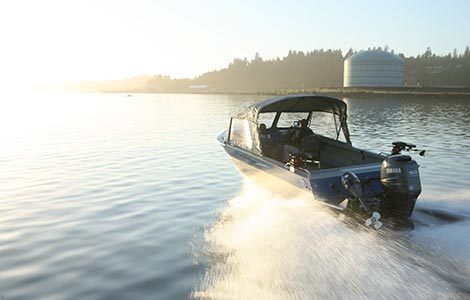 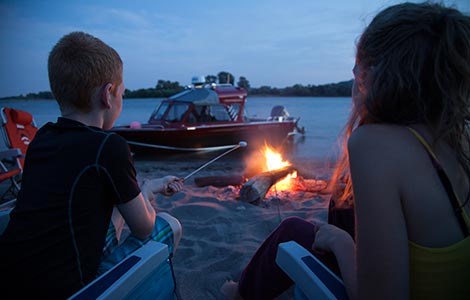 Hells Canyon, Snake River: From the moment Ernie Duckworth first stared down the unbridled rapids of the mighty Snake River, he knew he had to build a boat that could tame them. One that would not just survive the Hells Canyon run, but would set a whole new standard of quality, and earn a reputation of distinction. 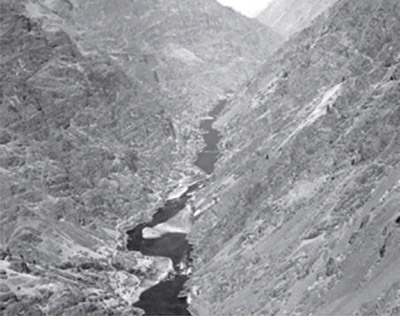 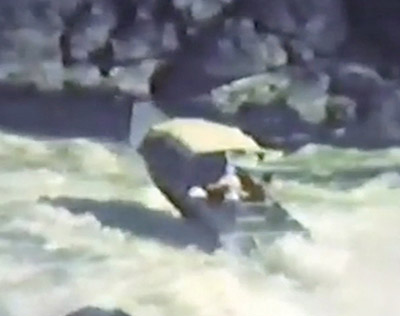 The first ever Duckworth to journey through Hell’s Canyon

Ernie went straight to work—building, testing, and improving his designs in an effort to craft the best boat on the water—and he never looked back. Founded in the churning rapids of that unforgiving canyon, today the Duckworth name stands as a symbol of the same dedication to craftsmanship, attention to detail, and commitment to excellence that drove Ernie to make his very first welds.

Ernie Duckworth believed in the value of uncompromising quality, and he knew that there’s no substitute for hard work. Every inch of a Duckworth boat has been crafted to a higher standard of excellence, resulting in superior class that refuses to be overlooked. In the early days, all those years ago, Ernie recognized that his company was becoming the new pinnacle in aluminum boat fabrication, and that was something to be proud of. Ernie developed a plaque to adorn the gunnel of every boat out of his shop, as an unmistakable mark of the company’s commitment to quality. The first plaques produced proudly read, “Ernie’s Snake River Marine.”

That was over 5 decades ago, and though a lot has changed since then, a lot more hasn’t. Every Duckworth is still hand-built by the most highly skilled and obsessively passionate boat makers in the world. The company may have changed hands and locations, but the precision craftsmanship that goes into every stitch, every tolerance, and every weld, is resolute. And every boat still bears a Duckworth Plaque. 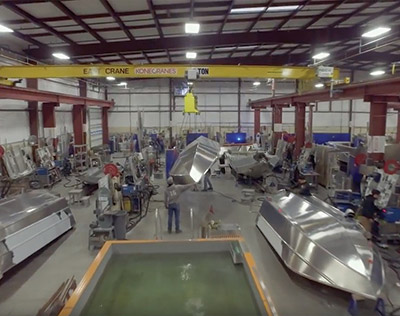 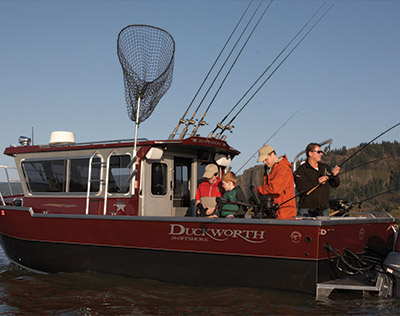 For Duckworth owners around the world, it’s a treasured designation. Because, at the end of the day, that Plaque is about much more than a place, or a boat, or a name. It’s about carrying on a tradition. It’s about becoming part of a legacy. It’s about pride and dedication that stand the test of time.